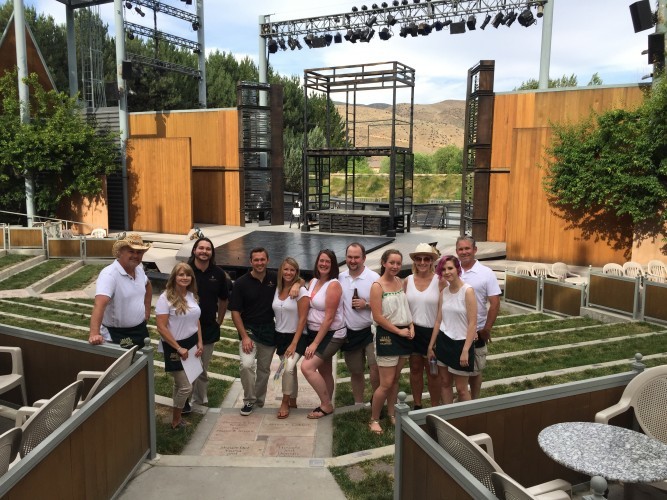 Capital Group team members and our families were recently in the eye of the storm.  The Tempest, that is.  We were honored to voluntee during a performance at the Idaho Shakespeare Festival.  The Capital Group team washed-down chairs and cleaned before the performance.  Some took tickets, others ushered patrons to their seats, some rounded up trash and recycling.  We had an amazing time and are very grateful to be able to give back to the community.  Please check out our photos below!

The Idaho Shakespeare Festival is a regional repertory theater that’s been a significant part of Boise’s cultural landscape since 1977.  Its outdoor amphitheater is located on a reserve adjacent to the Boise River and features a view of the nearby Boise foothills.  It’s not uncommon for festival patrons to see a diverse variety of plant and wildlife, with animals including eagles, deer, foxes, cranes, ducks, geese and more living nearby.  In addition to plays by William Shakespeare, the fest also shows a variety of classic and contemporary plays.

The Tempest has finished its run, but other shows scheduled for this year include The Secret Garden (July 3-Aug 30), King Lear (Aug 7-27) and The Fantasticks (Sept 4-27).  Be sure to check out the festival’s website at http://idahoshakespeare.org/ or call the box office at (208) 336-9221 to learn more about their incredible offerings! 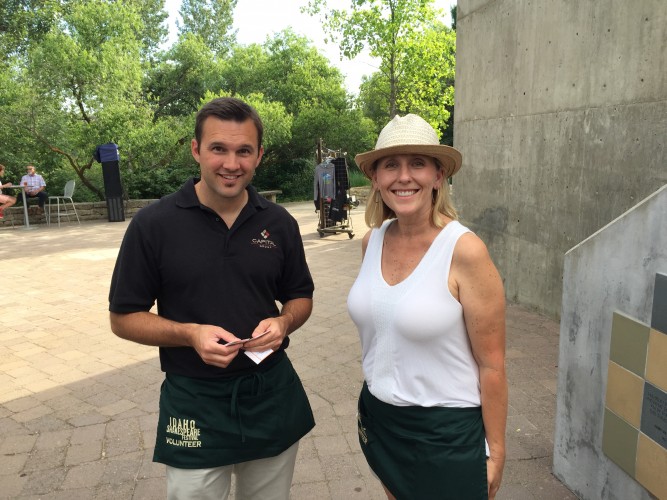 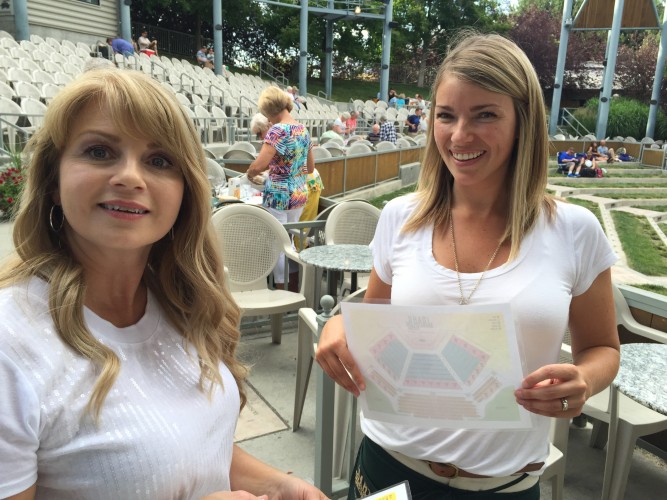 Lisa Watts and Samantha Stevens get their bearings while ushering. 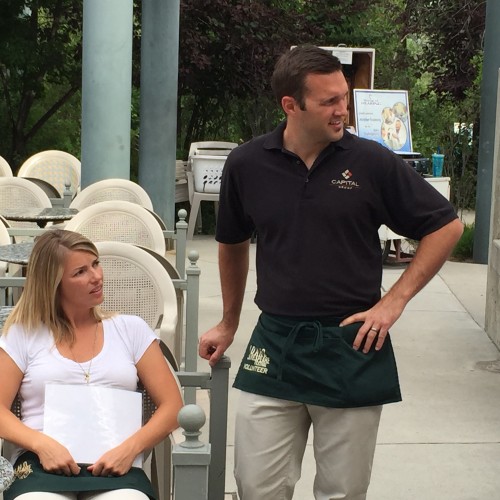 Samantha and Matt Stevens take a breather before the show. 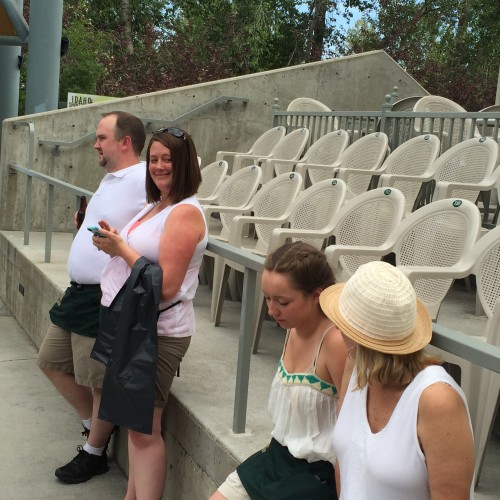 Capital Group team members and families before the show. 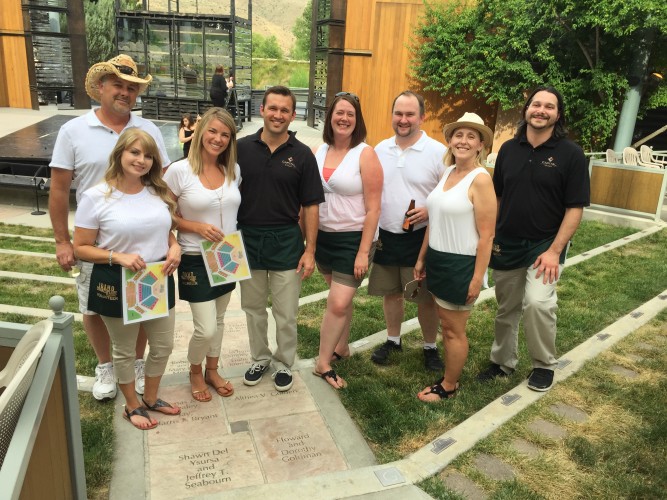 Just part of the Capital Group team at the Idaho Shakespeare Festival. 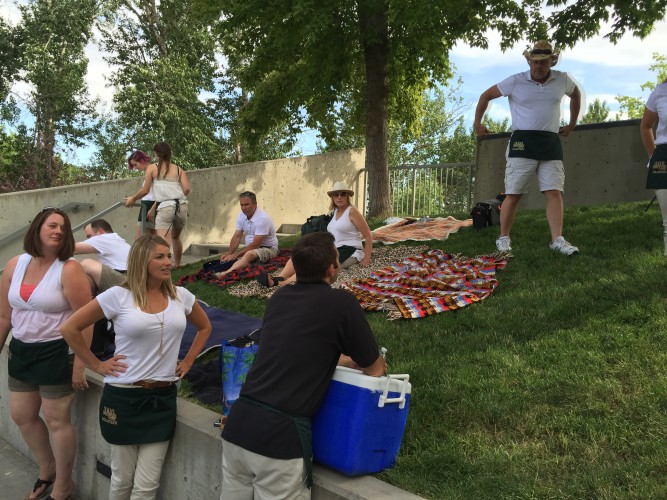 Team members set up on the back lawn area before the show. 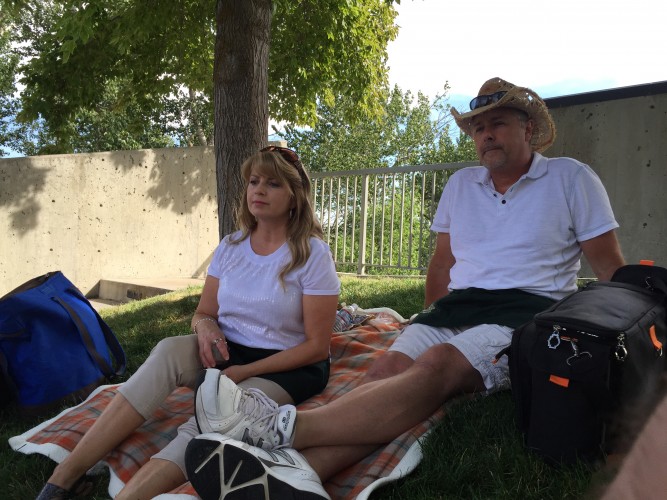 Watching volunteer the orientation before the performance of William Shakespeare’s The Tempest. 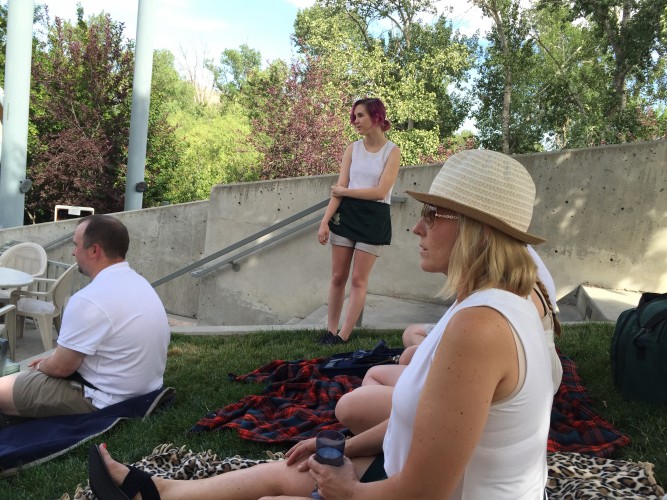 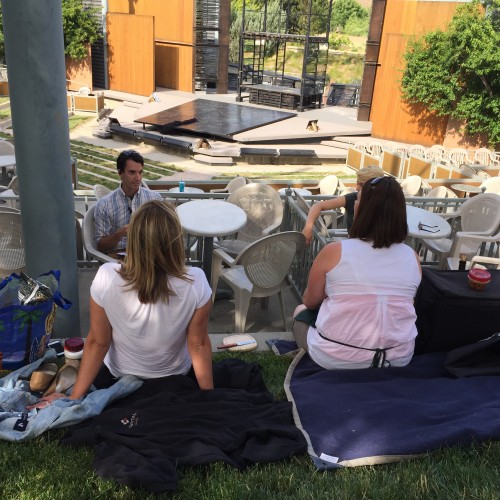 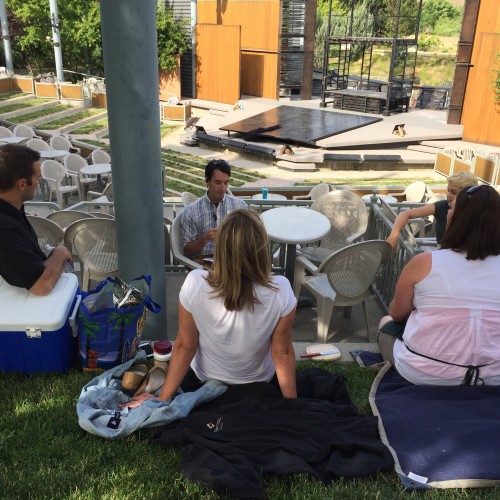 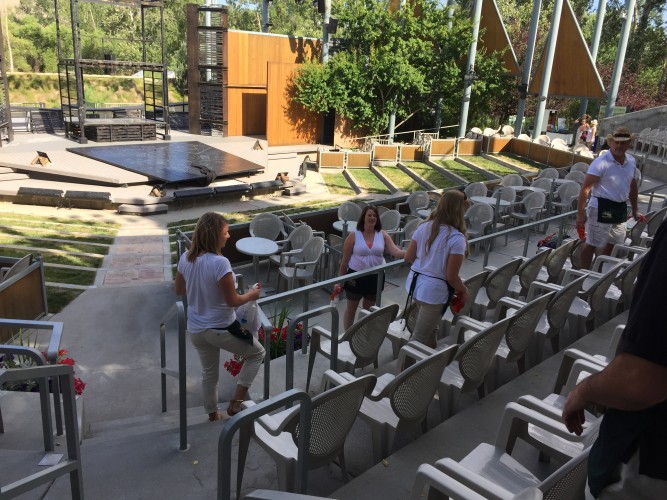 Washing down the chairs before the show.