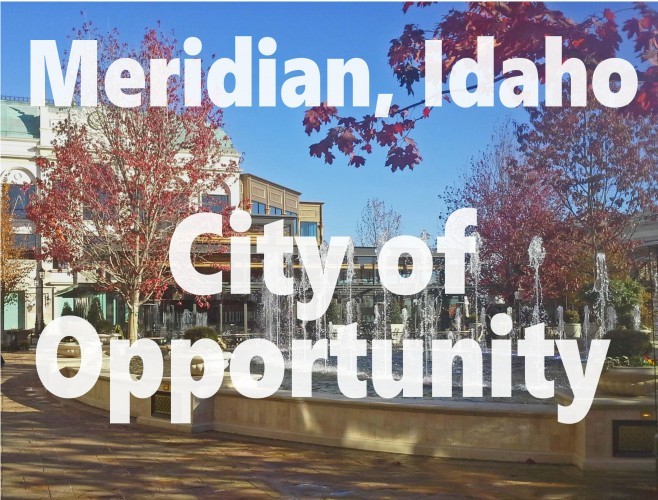 21 May Meridian: City of Opportunity

Fortune Magazine just recognized Meridian, Idaho — home of Capital Group — as the 9th Fastest Growing City in America. The magazine looked at newly-released Census numbers.  The data shows Meridian had 5.1% annual population growth between July 2013 and July 2014, ranking the city in the top ten. According to the Fortune article, 87,743 people currently live in the community.  U.S. Census Bureau data shows the city grew 16.8% between 2010 and 2014.

Located west of Boise, the city has seen staggering growth during the 21st century. www.bestplaces.net  reports that Meridian has grown more than 74% since the year 2000. It was previously the 10th fastest growing city in America.

Major employers include Blue Cross of Idaho, Scentsy corporate headquarters, the West Ada School District, ESI Construction and St. Luke’s Regional Medical Center.  Agriculture was formerly a major economic driver, but thousands of acres of farmland around the city have long since been converted to subdivisions and neighborhoods.  According to 50states.com, the city was named after the “Boise meridian,” a land surveyor’s north-south line running through the community.  It was incorporated in 1903.

Interested in purchasing property in Idaho? Trust the Capital Group team to help with your relocation needs. Call us at 208-639-1717 to speak with a real estate expert!  Search Meridian Homes. 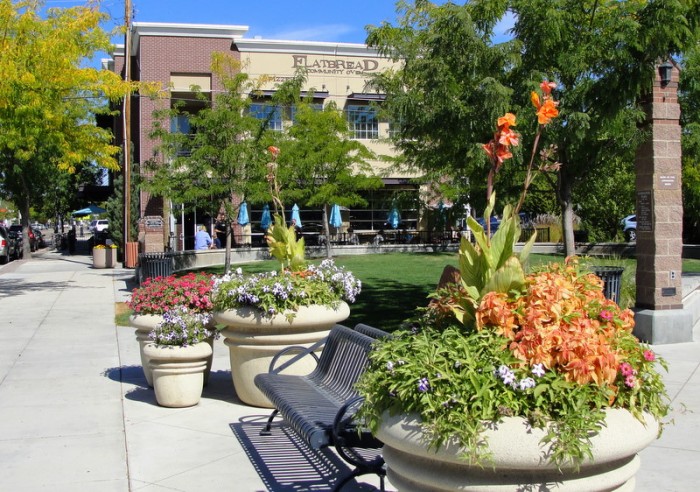 A view from Downtown. 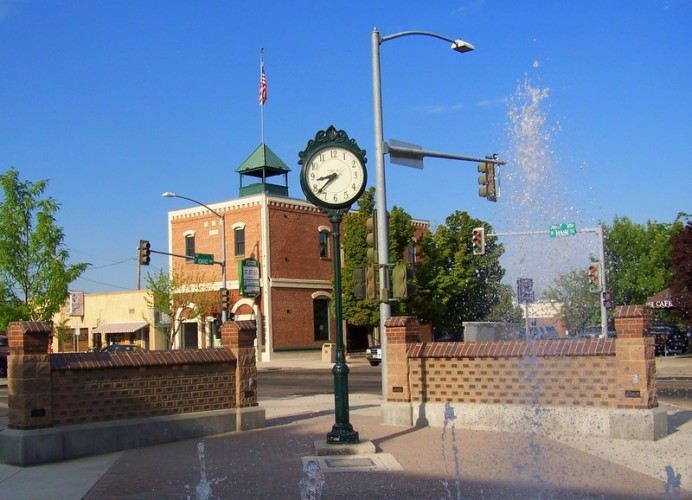 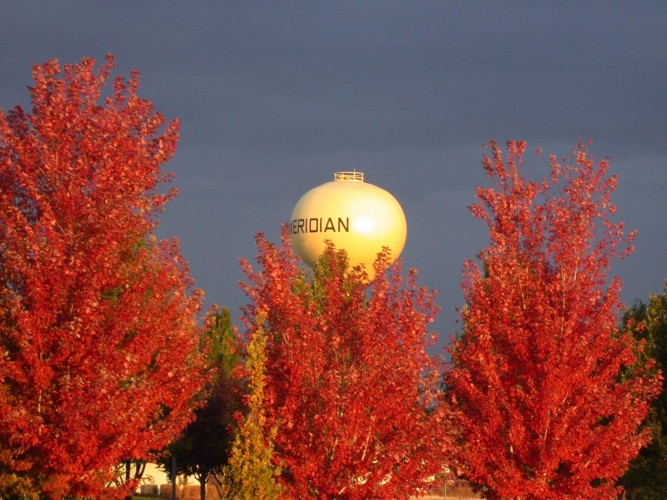