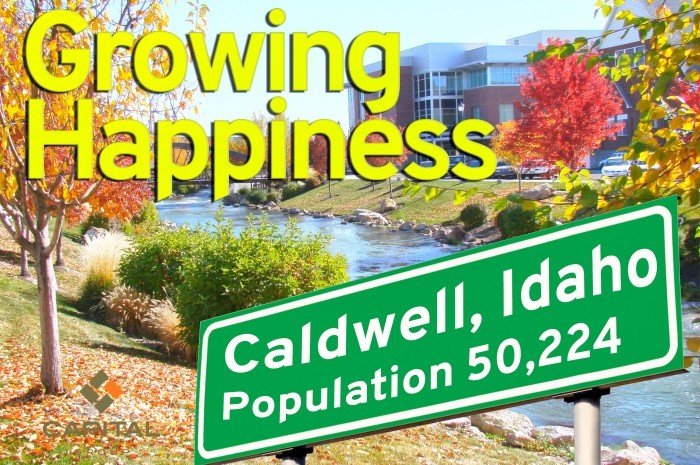 For the first time in its 132-year history, the population of Caldwell Idaho has surpassed 50,000.  According to newly-released numbers from the U.S. Census Bureau, 50,224 people now live in the city.

Capital Group spoke with Mayor Garret Nancolas, Caldwell’s longtime leader, about the city exceeding 50,000 people.  “That’s a good thing.  We were really excited about that.  This is something we’ve been hoping-for for a long time,” he said.

According to Mayor Nancolas, the increase in population opens up new forms of revenue for the city.  “It puts us in line for the Community Development Block Grant Program,” he said, referring to a Federal program that could add $400-500K to the city’s budget.  “It still has to be used for bricks and mortar projects.  But we could use it, for example, to do an expansion on the senior center, water projects, etc.”  The Mayor says the city was actually considering doing an interim census in hopes of becoming eligible for these programs.  “This great news means we don’t have to do that now.”

Mayor Nancolas says the Caldwell housing market is on a big upswing.  “It has really picked up again,” he said.  “Last time I checked we were over 200 residential (building) permits.  We’ve seen some building permits that are much higher (value) than what we’re used to seeing.  The existing housing market is reducing, that’s a good thing because we had a lot of foreclosures on the market. And a lot of construction means a lot of custom homes are being built.”  The Steunenberg Residential Historic District has over 300 historic homes built between 1890 and 1950.

Mayor Nancolas says it’s important for Caldwell to maintain a high quality of living as it grows.  “We’ve really tried to make sure that the comprehensive plan is updated as we’ve grown.”  The Mayor pointed to new infill construction, walking paths and park space.  The city has purchased more land for parks, including a future Oregon Trail park, in honor of the historic pioneer trail that runs through the city.

Caldwell is also working to attract more commerce.  “We’ve been very aggressive on job creation front,” Nancolas said.  He cited a growing industrial park, neighborhood commercial spaces and incentive programs.  Nancolas says the goal is to create opportunities so citizens can live, work, play, recreate and exercise right in the city.  He says more people are discovering that Caldwell is the Treasure of the Valley.

Want to view homes for sale in Caldwell?  Click here for the latest listings.  Thinking of moving to or investing in Caldwell?  Contact Capital Group at 208-639-1717. 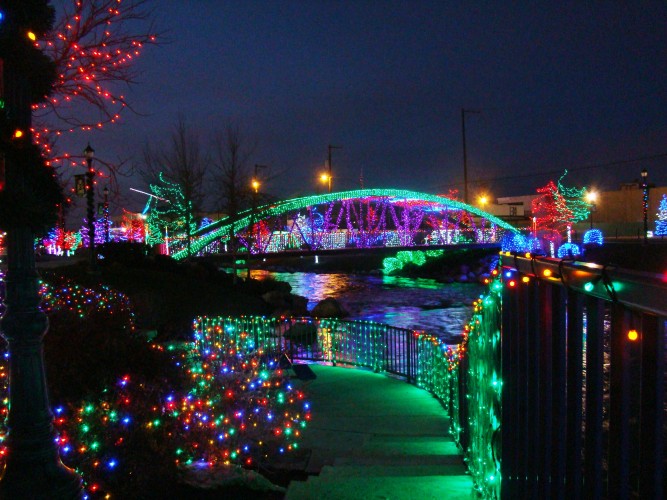 A pedestrian bridge in Downtown Caldwell decked out for the Holidays.  Photo Courtesy City of Caldwell. 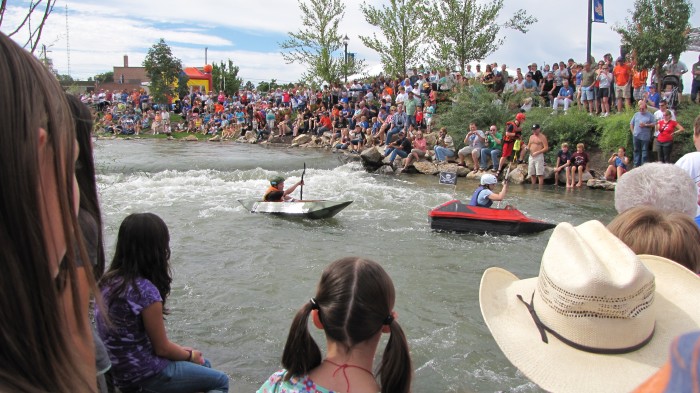 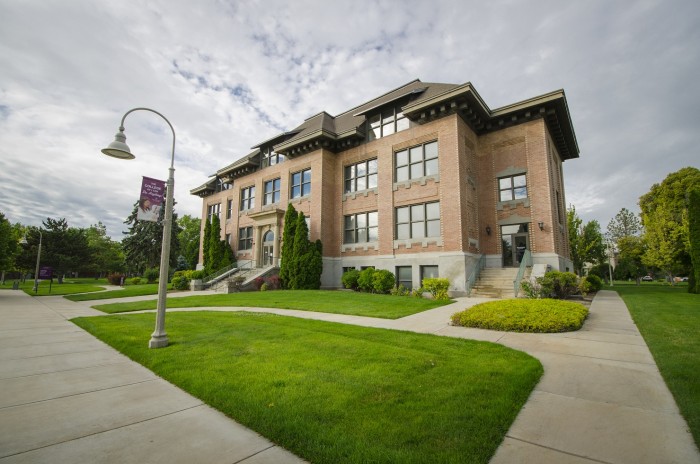 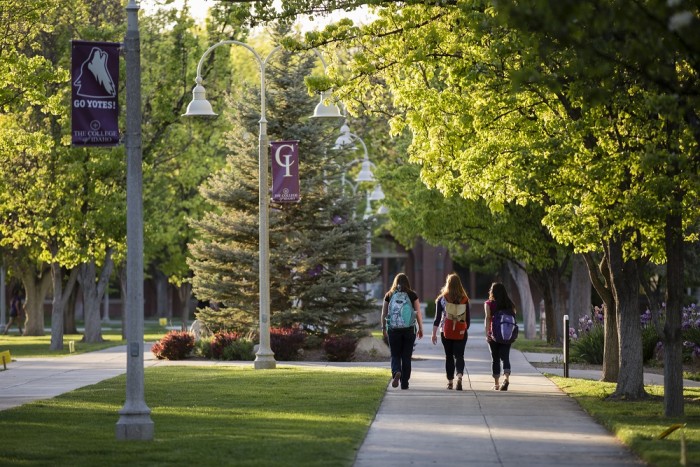